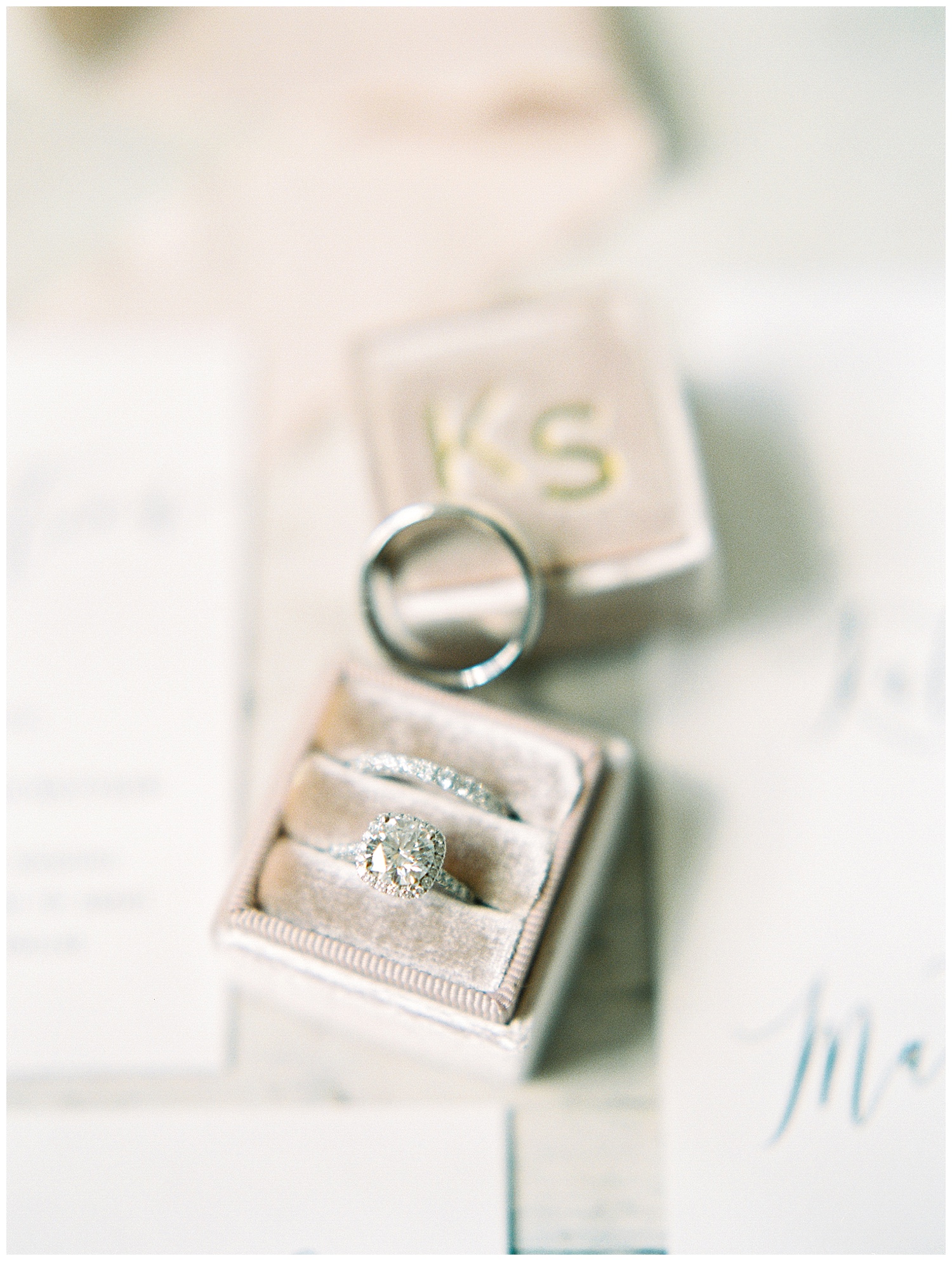 Weddings are all about tradition, from wearing white and exchanging rings to the time-honored words many say at the altar. Another tradition with serious staying power? Asking your partner’s father for his child’s hand in marriage.

Is it a sweet way to honor and include the family or an antiquated practice that should be phased out? And is it something your partner needs to do before he or she proposes? We’re here to help you figure it out.

Unlike other wedding traditions that have a darker past (like the history behind not having a first look), a man asking a woman’s father for her hand in marriage has a slightly sweeter origin.

The practice became popular in the 19th century, when couples were marrying for love, but when women were still considered to be under the control of the men in their lives. The bride and groom were able to choose one another, but if the groom wanted to propose, he had to have dear old dad’s permission first.

These days, it’s less a question of permission and more a sign of respect. It is a huge moment in any person’s life, and it’s still incredibly popular for one partner to honor the other’s parents in this way—and enable them to be a part of the process. But does it have to be done? The answer varies from couple to couple.

If you have more traditional parents, they may be offended if your partner doesn’t ask for your hand in marriage. Easy enough if your partner was planning to, anyway, but if he or she doesn’t love the practice, it might be more of a challenge.

Instead of asking for permission, encourage your partner to treat the conversation as a chance to let your parents in on the fun, whether that’s letting them know that the big moment is approaching or asking them to help plan the perfect proposal. You’re not property to be traded, but a chance to get some brownie points with the in-laws should never be passed up!

For parents who aren’t tied to the tradition (or couldn’t care less about it!), your partner is welcome to skip it entirely, though it’s probably still a good idea to clue them in to what’s about to happen.

Your partner might want to fill your parents in on his or her plans, ask your mom for help picking out your ring, or simply hint at the fact that this big milestone is approaching. This way, your “We’re engaged!” phone call is a much-anticipated surprise, instead of an out-of-the-blue shock.

If you and your mom are particularly close, she shouldn’t be left out of the big moment. If your parents are divorced, your partner should definitely speak to each of your parents individually. He or she should begin with whichever parent you’re closest to, as the conversation should be easier and will be great practice before talking to your other parent!

Pros and Cons of a First Look

Gifts for the Father of the Bride